When I was a kid I always asked my mom what she was giving up for Lent. Every year it was the same answer. “I’m just not going to eat in between meals.” “But, what are you GIVING UP?!?” I protested back.

Giving up something for Lent was a tradition we held in my family. Granted it was one I didn’t really like. There was the year I gave up gum (I had braces and wasn’t supposed to be chewing gum). And the time I gave up donuts (however, the only time I ever ate donuts was after Mass on Sunday). So, I wasn’t really that great at giving stuff up. Obviously, I was so far gone I couldn’t see the sacrifice that my mom was making.

Lately, more emphasis has been given to adding something on instead of giving something up. To use your time, talent, and treasure for the greater glory of God. This year I have a little of both going on. I have decided to…

Worry less and have faith in God MORE.

Now that I’m a grown up, I love Lent. It is my favorite time of the year. It is the time of year that I have the most discipline, the most will power. Heck, I’m the QUEEN of will power. Of course, Easter comes and then it all goes out the window. First, there’s Easter Sunday, but wait…then it’s the Octave of Easter. And THEN-there’s the whole Easter Season. After that, I’m toast.

Recently, I joined a Facebook group geared at helping harried housewives like me declutter their homes. One mom decided the less stuff she had, the more room she would have for Jesus.

With an impending wedding (our oldest, Megan, will be married the Saturday after Easter) and a nursing baby, decluttering has been put a bit on the back burner. But, I still liked the idea of MORE Jesus.

So, this year I decided I’m giving up. Once Lent is over and the celebration of the Resurrection has begun I’m not going to slip and slide. The whole point of Lent is to become holier, become closer to Christ. This Lent my focus will be on being better, not just for six weeks, but beyond. I won’t worry about discipline, or my lack there of-for I will be a disciple. And my will power will be God-power. It’s a tall order, I know. But our God is an awesome God! And I want my will to be His Will.

May you have a beautiful, holy, and Christ centered Lent. 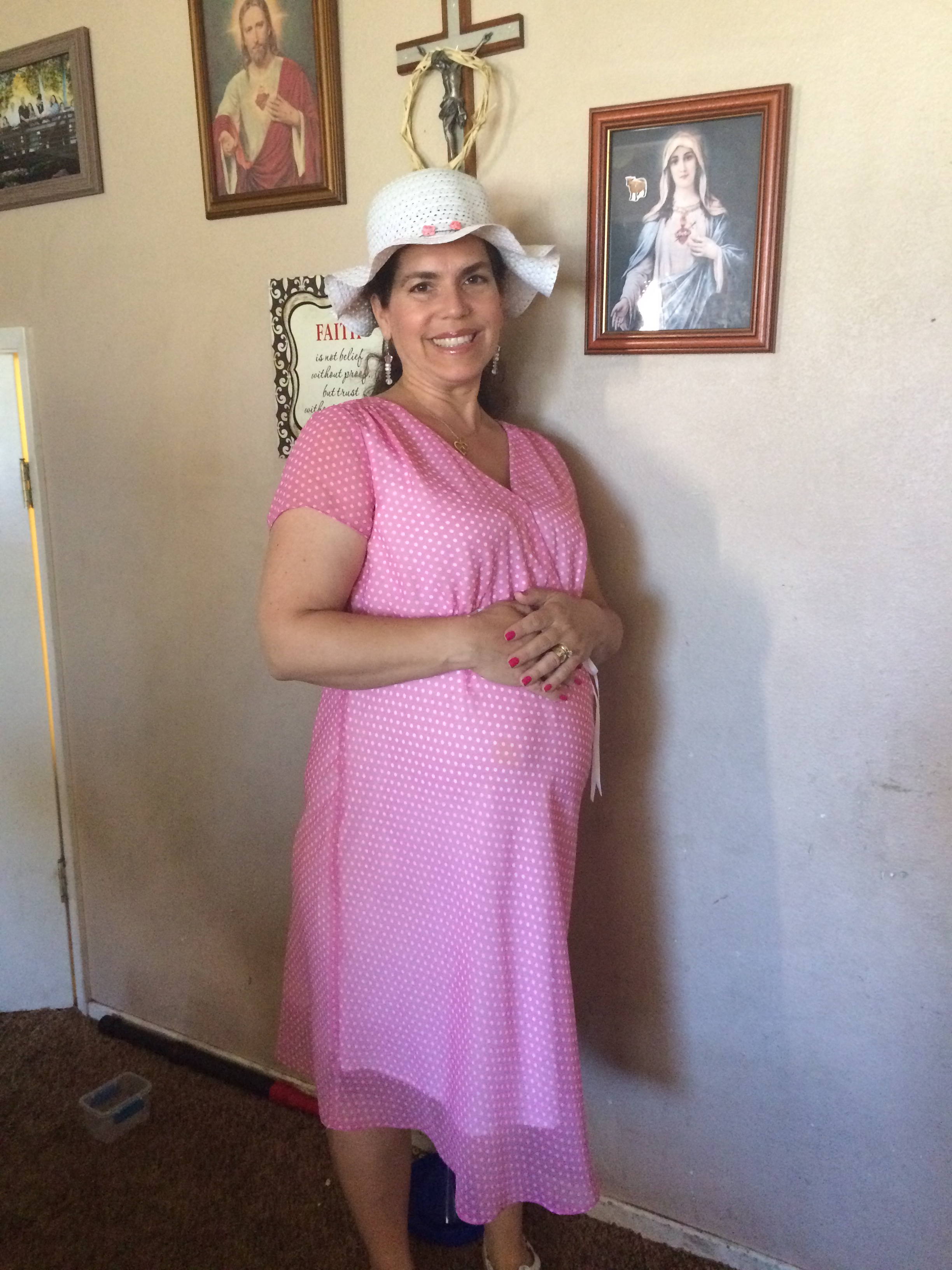